Ever since 2013 and the landing of his first role in the series 30 vies, Theodore Pellerin takes on the world of cinema, television, and theatre. His remarkable and touching performances earn him numerous awards and mentions. His career develops in Quebec and on an international scale.

He obtains roles in short and feature films: Course Navette (by M. Aubert), Sigsimond sans image (by A. Aurtenèche) presented at the Cannes Festival in 2016, Les Démons (Philippe Lepage), Endorphine (André Turpin), It’s Only the End of the World (Xavier Dolan), Isla Blanca (Jeanne Leblanc), Ailleurs (Samuel Matteau). In 2018, he wins the Iris of the Revelation of the Year for his performance in Chien De Garde by Sophie Dupuis. That same year, his role in Genesis (Philippe Lepage) earns him four performance awards, the Bayard for Best Actor at the International Francophone Film Festival of Namur. In 2021, it is with Souterrain (Sophie Dupuis) and his role of Julien that he wins the Award for Best Supporting Actor at the Gala Quebec Cinema and a special mention from the jury at the Namur Festival.

On the small screen, we can see him in the Quebecois series 19-2, La théorie du K.O., Med, a youth series that lives on for five seasons on Vrak TV, and Patrick Sénécal Présente, a role that earns him many recognitions, including a second performance award at the Gémeaux in 2021.

His impressing credits lead him to English Canadian and American productions, such as the feature films Never Steady Never Still (Kathleen Hepburn), First Light (Sean Terrel), Boy Erased (Joel Edgerton), and There’s Someone Inside Your House, released on Netflix. He makes memorable performances in The OA (Netflix), On Becoming a God in Central Florida (AMC) where he shares the screen with Kirsten Dunst, and Maid (Netflix).

Theodore returns to the stage in the fall of the 2021 in Embrasse, an original play by Michel-Marc Bouchard, presented at the Theatre du Nouveau Monde. 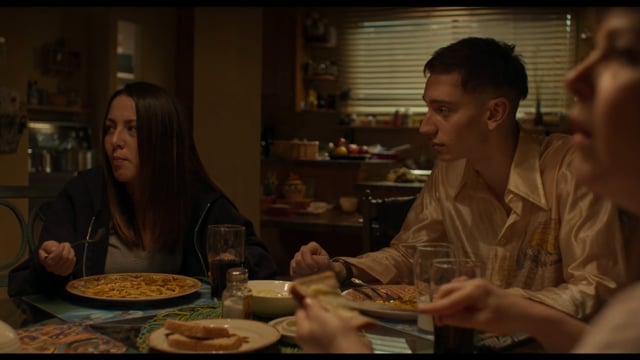 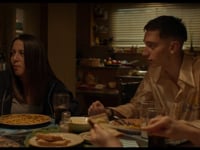 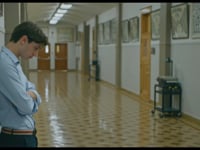 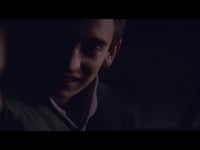