During his childhood, Tony Robinow discovered many facets of the Anglo-Saxon culture. Having lived in the United Kingdom and United States while growing up, he proceeded to complete his undergraduate degree in English and French Studies at the University of Toronto. As a result of these rich cultural and social experiences, Tony developed a sharp sense of observation and imitation.

Indeed, Tony has mastered many English accents and speaks fluent French. Moreover, when provided with the text he can pass for a German, a Spaniard and even an Italian. Note that he also has a basic understanding of Japanese.

This vast expertise has opened many doors for Tony in the field of voice-overs. His voice has featured in numerous narration projects, dubbing, vocal impressions, post-synchro projects and varied radio series. He is still very active in this field as an actor and as a director. He also imparts his expertise as a coach of language, voice, diction and accents. Lately, Tony’s voice has given life to several characters in the cult video game Assassin’s Creed and he provided the English narration for the Star Wars Identities exhibition at the Montreal Science Centre.

As an actor, Tony developed his craft at the Stratford Shakespearean Festival Company in Stratford, Ontario. On screen, he has performed in a number of productions over the years. He performed in He Shoots He Scores, Scoop,Mirador and Toi et moi. That said, his passion for cinema extends beyond performance, namely as an assistant director in feature films, and as a producer and director on other projects.

He was co-translator and co-director on FISHTALES (1978) an award-winning series broadcast by TVOntario and produced by Diana Jervis Read and Paulle Clark. 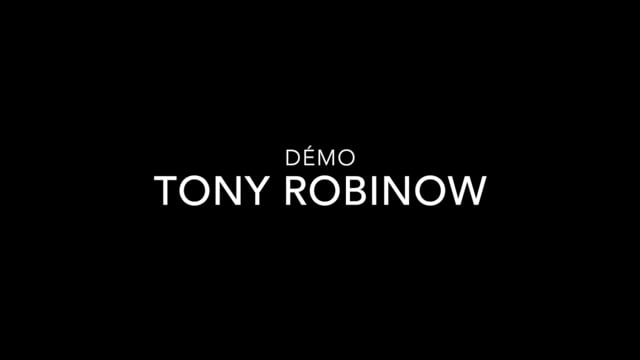 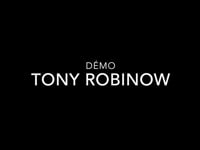 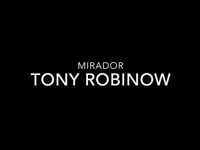