Véronique Côté is an actress, a writer and a director. Since graduating from the QuebecConservatory of Dramatic Arts in 2002, she has performed in about thirty theaterproductions and has been directed by Édith Patenaude, Wajdi Mouawad, Frédéric Duboisand Steve Gagnon. She was part of the 1984 cast (Trident Theater/ Denise-PelletierTheater) and Fendre les lacs (Théâtre aux Écuries / Périscope Theater). Her talents havealso been shown in Attentat (Quat'sous Theater) and La fête sauvage (Quat'sous Theater), two creations to which she has collaborated as a co-author and a director. On the small screen, we have seen Véronique in Complexe G, directed by Pierre Paquin, as well as in Léo, a show created by Fabien Cloutier, broadcast on Club Illico. On the big screen,Véronique was cast in Madame Mollard, a short film by L. Hurtubise and M-Émilie St-Pierre. As a director, she also directed Anne-Marie Olivier's Faire l’amour, Scalpée etVenir au monde Her children's plays Flots, Tout ce qui brille voit and Les choses berçantes, which she also directed, had a magnificent journey in Quebec and France. As an author, she co- wrote, with Steve Gagnon, the collection Chaque automne j’ai envie de mourir, published in the Hamac collection. She published her play Tout ce qui tombe - finalist for the 2013 Governor General's Awards – with Leméac Publishing, and at Nouveau Projet (Atelier 10). She also published La vie habitable, the collectives S’appartenir(e) et La fête sauvage, as well as the articles Îles (trois) and La consigne lumineuse. The political project Ne renonçons à rien, published by Lux, also benefited from her writing. With the play Je me soulève, a collective she co-directed with Gabrielle Côté, she proved once again that her vision and her undeniable talent make her a necessary voice to fuel poetry in the community. Véronique also signs chronicles in Le Devoir as well as on the radio, on the ICI Première channel. 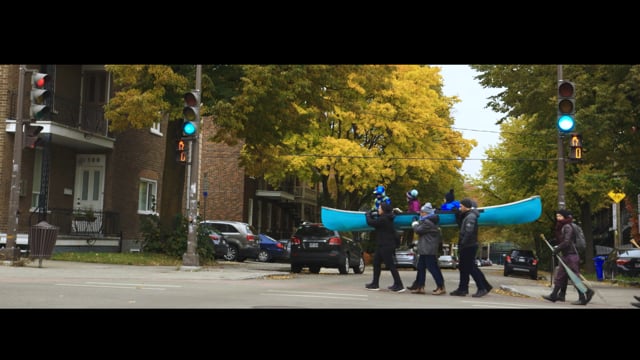 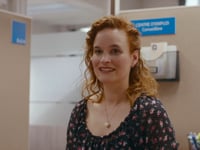