On stage, she performed at La Chapelle Theater in Empreintes, a production by Théâtre à Corps Perdu. After participating to the creation of Grande Écoute under the direction of Claude Poissant / Théâtre PÀP, she created Je te vois me regarder with Mylène MacKay, presented at La Chapelle Theater. In 2016, she appeared in Bus Stop, presented at the Centaur Theater, in Bad Jews at the Segal Center and in La Campagne at Prospero Theater. In 2017, she was in Baby-Sitter at La Licorne then followed by a long tour. In 2018, she was in Warda at Prospero Theater. She was also part of the cast of Lignes de fuites by Catherine Chabot, presented at the Théâtre d'Aujourd'hui. On the big screen, she had roles in Love project, directed by Carole Laure, La tête en bas by Maxime Giroux, Les Démons by Philippe Lesage, Madame Hollywood by Olivier Abbou, Game of Death by Sebastien Landry and Laurence Baz Moraiz and Mad mom by Jean-François Rivard. On TV, she was in Being Human 4 (Syfy), Nouvelle Adresse (SRC), Karl / Max (TVA), Real Detective, Bellevue, Jean Beliveau (Historia) and Mooom (Blackpills). On the Tou.Tv Extra, she shined in the series Nomades, for which she won a Gemini Award in the category "Best female performance in a youth program or series produced for digital media " in 2019. 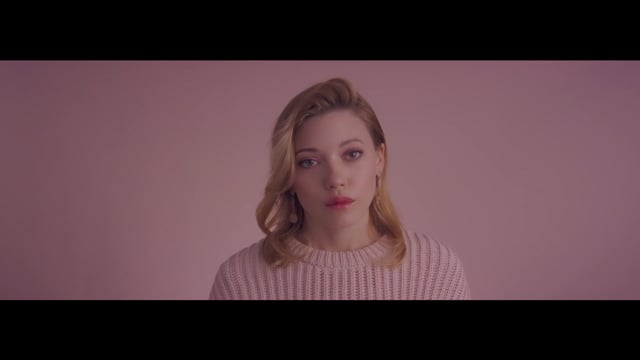 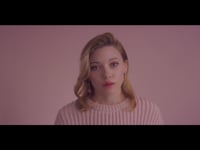 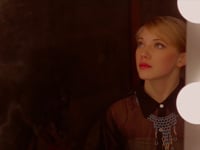 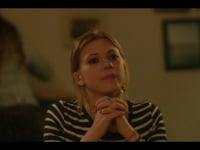 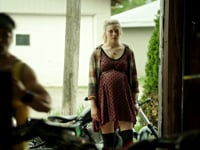