Talented and versatile actor, Vincent Leclerc stands out both on the small and the big screen, in addition to playing in French and English. On stage, you could have discovered him in Lucidité passagère, Trout Stanley or La Belle et la Bête, on European tour. In cinema, he has been directed by several renowned directors such as Rolan Emmerich (White house down), Jonathan Levin (Warm bodies), Martin Doepner (Rouge sang), and Sylvain Archambault (Piché, entre ciel et terre). We also saw him in the Oscar-winning film The Revenant, by Alejandro González Iñárritu. Vincent was in the cast for Denys Arcand’s latest film, La chute de l’empire américain. On the small screen, he worked in more than thirty productions like Mauvais Karma, Being human, Toute la vérité, Mirador, 19-2, Les Beaux malaises, Le Clan, This life (the English adaptation of the TV series Nouvelle Adresse), Bad Blood, Bellevue, Ruptures, District 31, Pour toujours, plus un jour and Léo. For his role in the Coming out web series, he was nominated for the 2016 Canadian Screen Awards in the Best Performance in a Program or Series Produced for Digital Media category. Vincent eloquently embodies the legendary character of Séraphin Poudrier in the television series Les pays d'en haut, broadcast on Radio-Canada. This role enabled him to obtain a nomination at the Gala Artis in 2016, 2017 and 2018 in the category Male role - Quebec TV series as well as a Gémeaux award for Best interpretation in male leading role in 2016 and a nomination in the same category in 2017, 2018 and 2019. In 2019, Vincent gives a memorable performance in the series Alerte Amber on TVA, and in 2021, he charmed the public with his roles in Sortez-moi de moi on Crave, in the third season of Plan B on Radio-Canada, and in Noovo’s new show Moi non plus. 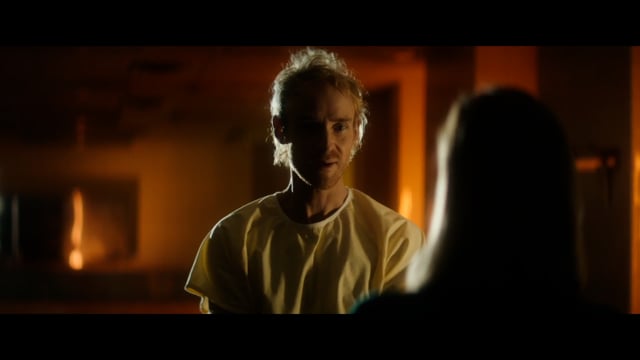 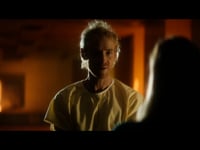 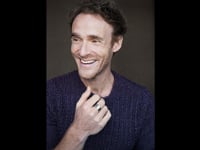 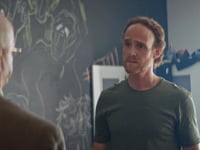 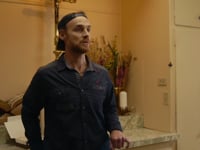