Actor, author, storyteller and director, Fabien Cloutier is a 2001 graduate of the QuebecConservatory of Dramatic Arts. Since then, he has performed in more than twentytheatrical productions in Quebec City and Montreal, under the direction of Marie-JoséeBastien, Olivier Choiniere, Lorraine Côté and Frédéric Blanchette. On the small and thebig screen, we have seen him in Karl / Max, La Maison du pêcheur, Blue Moon, Les paysd’en haut, Plan B and Boomerang. With his performance in Les Beaux Malaises, he wonthe Gémeaux Award for Best Supporting Role in 2015. As a columnist, he spiced up theshows Paparagilles and Esprit Critique. In 2017, he played the unique Mike Pratt, inStéphane Lapointe's series Faits Divers, for which he won the Gémeaux Award for bestlead in a drama series in 2018.
Fabien Cloutier is also the author and performer of the Scotstown and Cranbourne whichhave been performed on several stages across Quebec, just like his comedy show,Assume. His play Billy (Les jours de hurlement) won the Gratien-Gélinas Prize in 2011,while Pour réussir un poulet won the prestigious Governor General's Literary Award inthe fall of 2015. His play Bonne retraite, Jocelyne, which he also directed, was presentedat the La Licorne Theater and Trident Theater. In addition, he is the originator, writer andmain actor of the television series Léo, broadcast on Club illico. 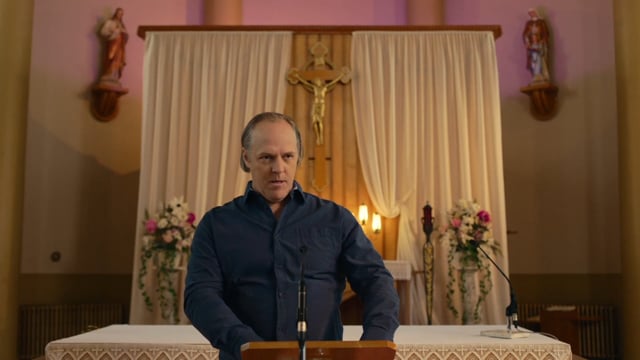 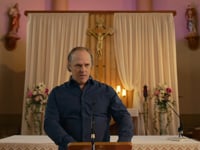 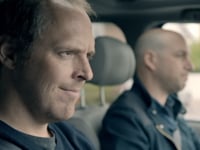