After her graduation from drama school in 2003, Melanie begins a promising career in film, theatre, and television. She obtains her first big role in the romantic comedy Les Ex on TVA and Série+. She then takes on many memorable characters in shows such as Toute la vérité, Unité 9, 19-2, Mémoires vives, Jenny, Les pays d'en haut, Discussions avec mes parents, Chaos and Plan B. On the stage, she performs in Merci Chéri and Et je sais que cela doit être le paradis at the Theatre La Licorne, as well as in Les peintres du charbon with the theatre company Jean Duceppe. She also makes a remarkable Roxane in Cyrano de Bergerac, in a production by Michèle Deslauriers. On the big screen, we see her in Alexis Durand’s La Petite Reine, as well as Renée Beaulieu’s Nuits. Melanie keeps broadening her horizons and makes her short film debut as writer / director with Assises, a project that wins many prizes in International festivals such as Top Shorts or Los Angeles Independant Film Festival Awards. In 2015, she opens her own workshop for professional actors. In 2020, she finishes her education as a director at the INIS and directs the web series Piégé. 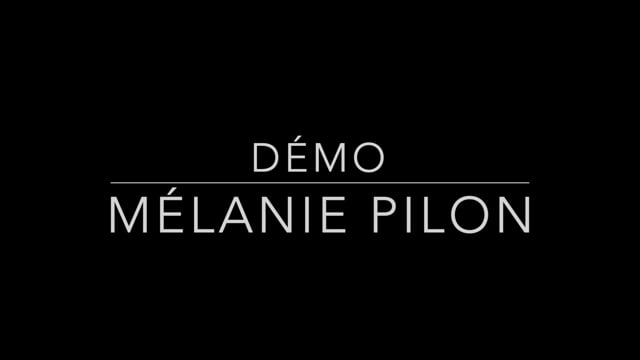 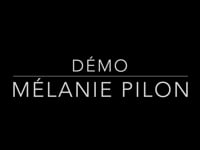 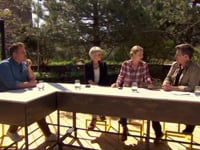 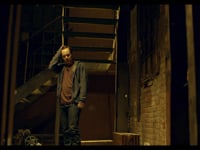 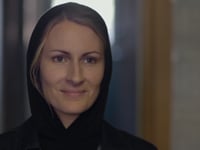