Natacha Filiatrault has been working as a performer and choreographer in contemporary dance since 2005. She has danced for Normand Marcy (Twelve Naked Gueules) and Virginie Brunelle (Les cuisses à l’écart du cœur, Gastro Affective). She also danced for Dave St-Pierre's trilogy, La pronographie des âmes, Un peu de tendresse bordel de merde! and Foudres, a show for which she took part in the creative process and that ran in several international festivals from 2008 to 2014. In 2012, she collaborated on the creation of the project Espace Temps presented at the SAT with Evelyne Drouin (DJ Mini). It is also through this project that Natacha enjoyed support from no other than Margie Gillis. Hands-on, she has a fruitful collaboration with the photographer Julie Artacho through several of her multidisciplinary projects (photo, video). In April 2014, she was Olivia Boudreau's performance of Lying Bodies, Standing Bodies. Natacha also worked as a choreographer on the show La singularité est proche, directed by Jean-Philippe Baril Guérard and presented at Espace libre. On the big screen, Carole Laure chose her to play Julie in her film Love Project and she collaborated to the short film La Volupté, directed by Sarianne Cormier. On TV, we saw Natacha in Unité 9, Patrice Lemieux 24/7, O ', District 31 and in the web series L’ascenseur. 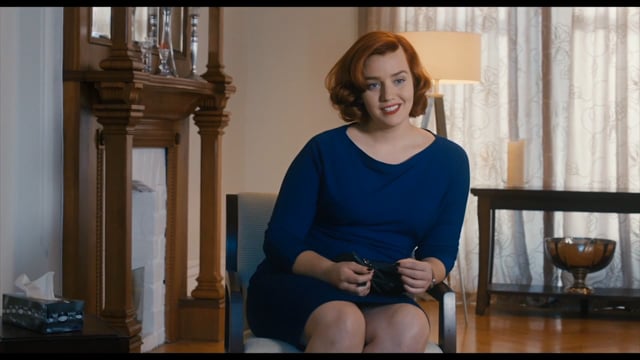 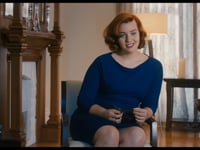 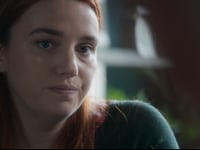 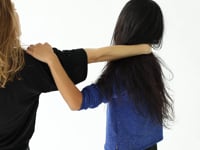